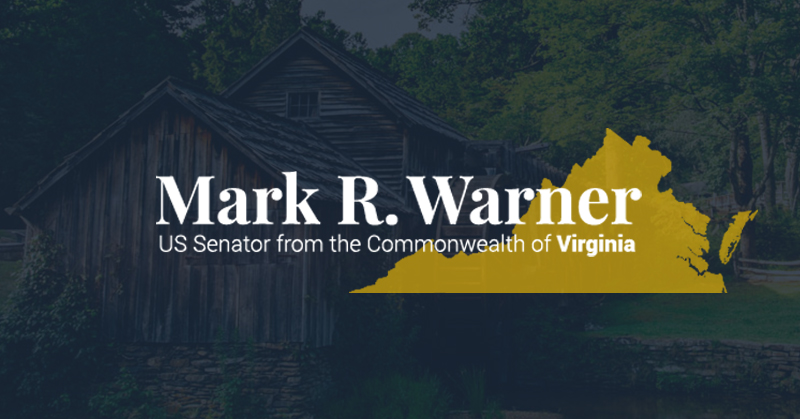 “On the 20th anniversary of September 11th, we remember the lives lost at the Pentagon in Northern Virginia, in Shanksville, Pennsylvania, and at the Twin Towers in New York City. We come together to grieve for those who were lost, the family and friends left behind, and remember all those impacted by the tragic events of 20 we years ago.  May also remember the heroics that our nation’s first responders and everyday Americans displayed that day and every day since. Their sacrifices must never be forgotten. To our service men and women, the intelligence community, and those who have sacrificed their lives and dedicated their careers to defeating the scourge of radical terrorism, we remember and honor you.”