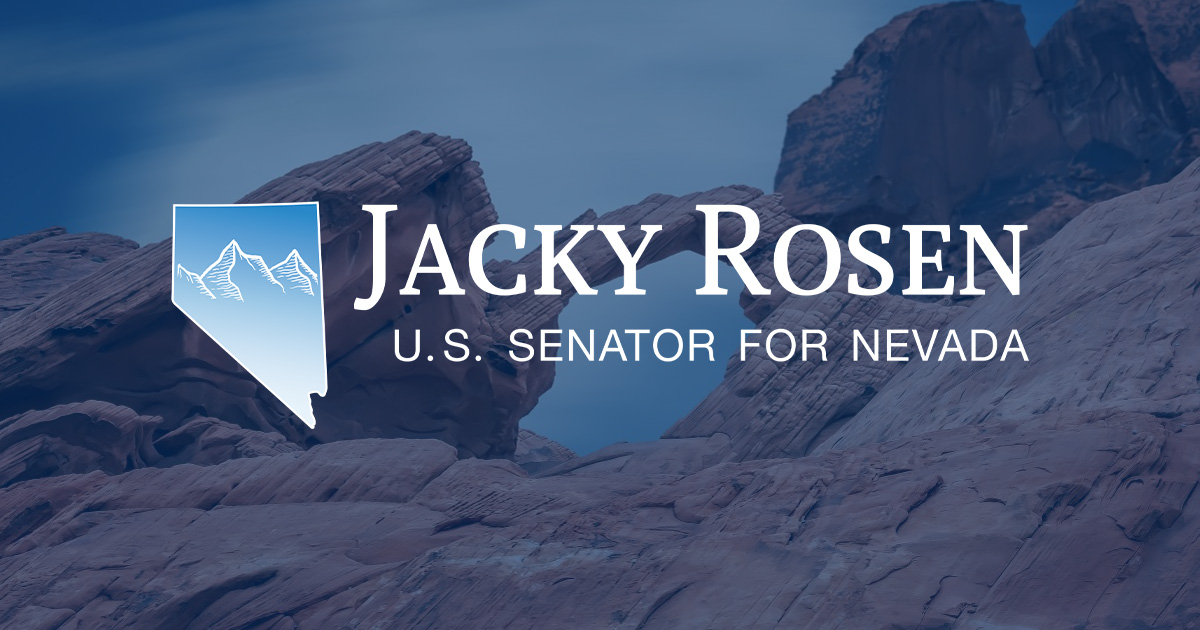 WASHINGTON, DC – U.S. Senator Jacky Rosen (D-NV) joined her colleagues in the bipartisan Senate NATO Observer Group in a joint statement of support for Finland and Sweden’s accession to NATO in response to the respective nations announcing their intent to join the transatlantic alliance:

“The Senate NATO Observer Group welcomes today’s announcement by Finland and Sweden that they will begin the formal application process to join the NATO Alliance in pursuit of peace and prosperity in Europe. NATO has helped preserve our world order for more than 70 years, but as Putin’s campaign of violence in Ukraine continues and as he looks elsewhere to spread his malign influence, Finland and Sweden’s entry into NATO at this moment is paramount to countering his threats to global security, and especially to nearby, vulnerable nations,” said the Senators. “Finland and Sweden are longstanding NATO partners who already share the collective values that guide our alliance. This demonstration of their intent proves that there are different paths to NATO membership, and we welcome the addition of two highly-capable and enduring partners to join the alliance officially.”

The Senate NATO Observer Group was first established over twenty years ago in 1997 by Senate Majority Leader Trent Lott (R-MS) and Minority Leader Tom Daschle (D-SD) to serve as a connection between the Administration, NATO, and the U.S. Senate. After being disbanded in 1997 due to a lack of NATO enlargement rounds, Senators Jeanne Shaheen (D-NH) and Thom Tillis (R-NC) re-established the Group in 2018 with an expanded mission to closely monitor and inform Senators outside of national security committees about defense spending commitments of Alliance members, the process of upgrading military capabilities, the Alliance’s counter-terrorism capability, NATO enlargement and the ability of NATO member states to address non-conventional warfare. The Group is made up of seven Democrats and seven Republicans in total.