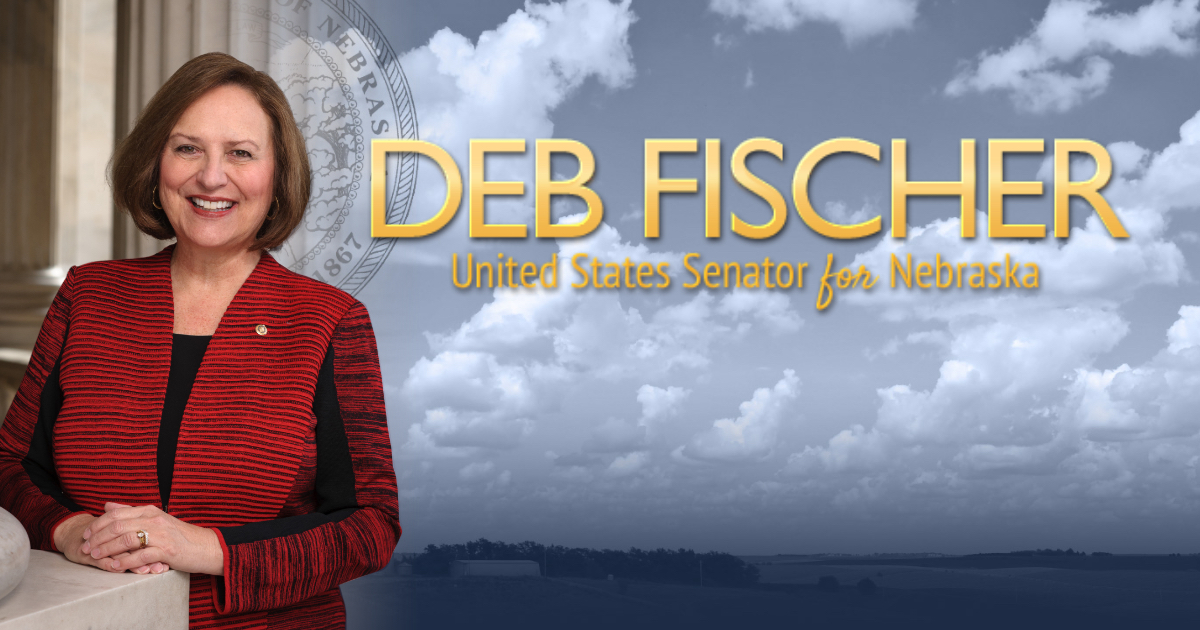 WASHINGTON, D.C. – U.S. Senator Deb Fischer (R-Neb.), a member of the Senate Commerce Committee, today announced that the Western Nebraska Regional Airport will receive $1.01 million in federal funding. This investment from the Bipartisan Infrastructure Bill will go toward airport improvements. Senator Fischer voted for the bill, which passed Congress and was signed into law by the president.

“Our state’s airports ensure Nebraskans can stay connected and deliver our world-class products to market. I’m pleased to see the Bipartisan Infrastructure Bill make a significant investment in the Western Nebraska Regional Airport. These funds will address a host of critical improvements,” said Senator Fischer.

“Western Nebraska Regional Airport is very appreciative of all the hard work that Senator Fischer has done for our airport and we appreciate the additional funding that we will be receiving because of that hard work. The additional funds are coming at a very crucial time with so many high priority projects in the works.  Again, we are thankful for all the work that all our Representatives in Washington, D.C. do on our behalf,” said Raul Aguallo, Executive Director of the Western Nebraska Regional Airport.

Through the Bipartisan Infrastructure Bill, the Department of Transportation is making significant investments in airports across the country. A list of the breakdown of initial investments in Nebraska’s airports is below.