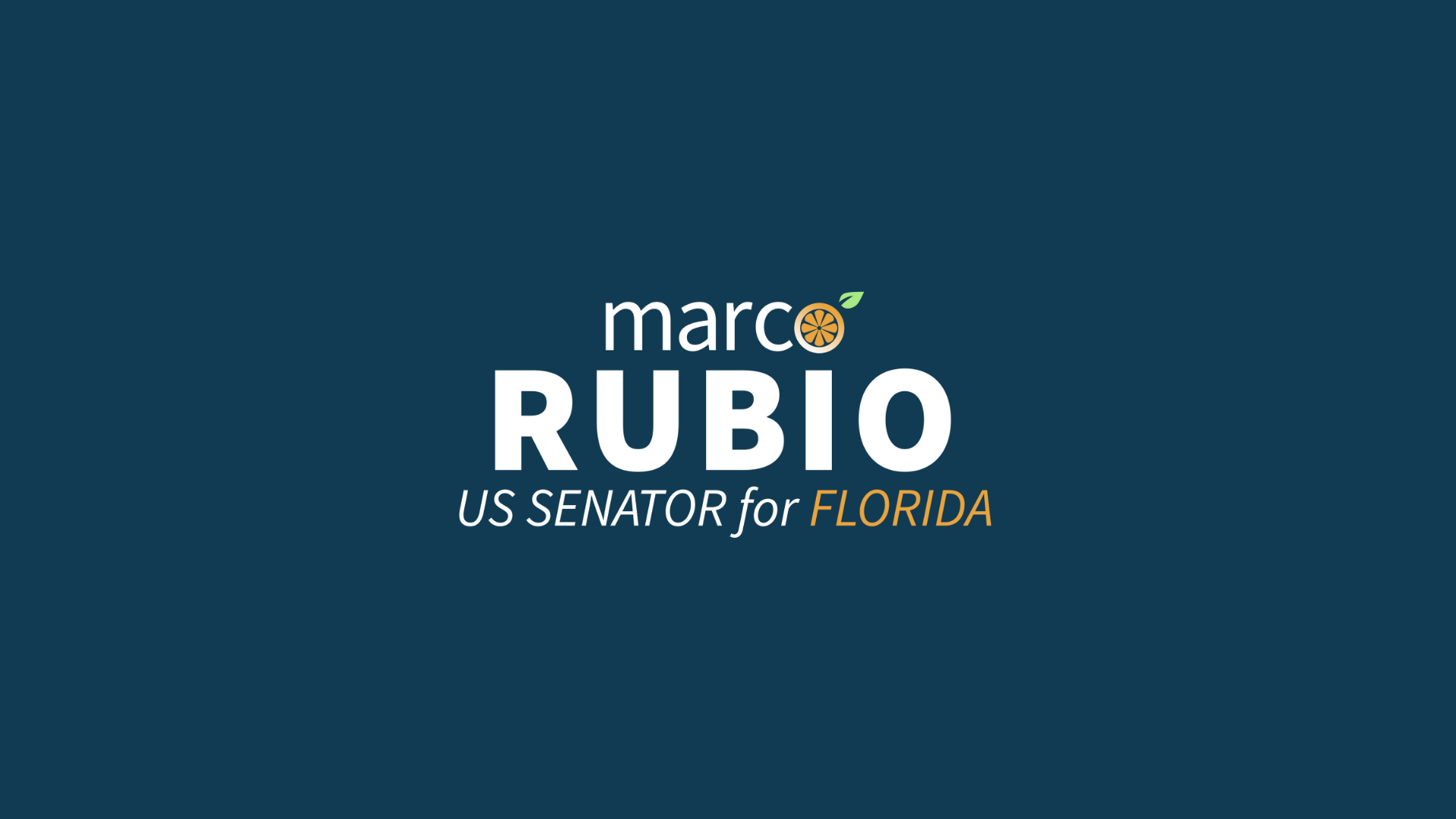 “In an effort to defend the White House from criticism over the impacts of historic and worsening inflation, President Biden’s top economic advisor shockingly welcomed artificially low prices of fresh fruits and vegetables, which are the result of unfair trade practices, government subsidies, and labor wage disparities in countries like Mexico,” Rubio said. “Director Deese’s statement is inconsistent with previous claims by the White House that the Biden Administration plans to address threats to American food security.”

“I urge the Biden Administration to unequivocally support American fruit and vegetable growers and work with me and my bipartisan colleagues in Congress to develop an action plan to halt the ongoing unfair trade practices by countries, like Mexico, that threaten American food security, national security, and the livelihoods of fruit and vegetable growers in Florida and other states,” Rubio concluded.