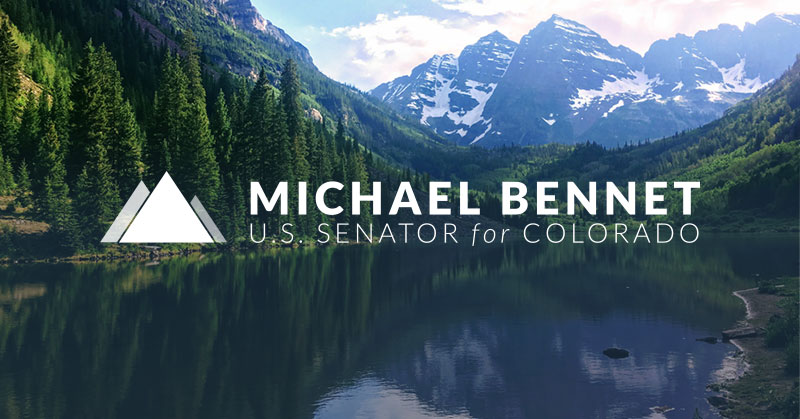 “The Thompson Divide is one of Colorado’s most treasured landscapes, and it is critical to many Coloradans’ way of life, especially ranchers, hunters and anglers,” said Bennet. “I’ve worked hand in hand with the community for years to protect this landscape, and I’m grateful to Representative Neguse for his work to include these protections in the House Natural Resources’ reconciliation bill. I will do everything I can to move this forward in the Senate.”

This provision of the CORE Act, based on the Thompson Divide Withdrawal and Protection Act, would protect the Thompson Divide by withdrawing over 200,000 acres from future oil and gas development, while preserving existing private property rights for leaseholders and landowners. To support the local economy and address the changing climate, the provision also funds a pilot program to lease excess methane from nearby active, inactive and abandoned coal mines. Since joining the Senate, Bennet has worked with ranchers, sportsmen, conservationists, local energy companies, and elected officials to ensure the bill reflects the wishes of Gunnison, Pitkin, and Garfield Counties.

The following CORE Act resources are available below: